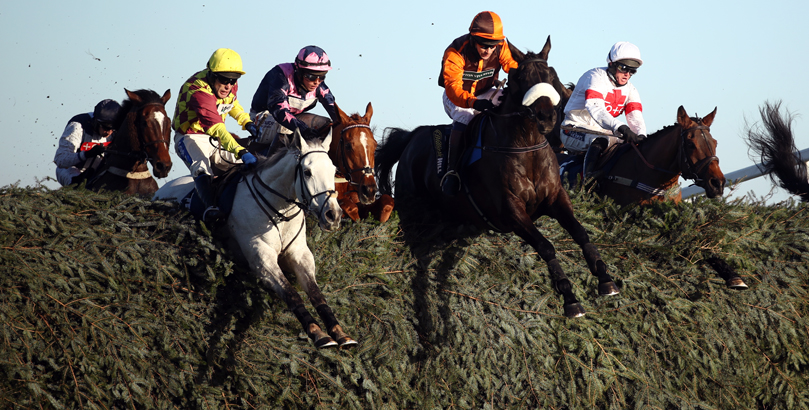 We’ve got seven selections from Ashley Iveson for day three of the Grand National Festival, as we conclude our Aintree tips.

There are three more Grade One contests at the Liverpool spectacular, but it is the world’s most famous steeplechase which will take centre stage on Merseyside once again.

Fergal O’Brien’s charge seemed to improve for a sounder surface at Newbury last time out and a 7lb rise may not stop him following up in the EFT Systems Handicap Hurdle.

Has been very impressive in everything he has done to date and can give the formidable team of Dan and Harry Skelton a Grade One to go with their hundreds of other winners this season in the Mersey Novices’ Hurdle.

Sent off an unconsidered 50/1 shot on his debut in a Cheltenham bumper in October, My Drogo has since won all three races over hurdles.

He hinted at his promise when winning a Grade Two on just his second outing at Ascot, where he had subsequent Newbury winner Soaring Glory back in third.

Given his trainer views him as a potential chaser, the Cheltenham Festival was never really on the agenda this season, so he headed up to Kelso in early March for another Grade Two.

Conceding a penalty to some promising rivals, the result was never in doubt and, although he faces a different calibre of opposition here, it will take a smart one to beat him, with the step up in trip promising to bring out even more improvement.

Nicky Henderson’s seven-year-old has been the outstanding novice of his generation and while fans were denied what looked a mouth-watering clash in the Arkle when Energumene was an absentee, he was an imperious winner.

If anything, the long home straight on the Mildmay course should be even more to Shishkin’s liking and it looks as though he only has to stand up to win.

The Ryanair Stayers’ Hurdle is being billed as Paisley Park versus Thyme Hill round three, but there could be some mileage in taking both on.

Emma Lavelle’s Paisley Park had a very hard race at Cheltenham, off the bridle for more than a mile, while Thyme Hill missed that race after a setback, so he has hardly had an ideal preparation.

Third Wind, on the other hand, skipped Cheltenham to wait for this. He excels on a flat track, was not totally disgraced behind the aforementioned duo at Ascot – when the very heavy ground was not in his favour – and he is still relatively unexposed at this level.

Travelled strongly throughout when a fine second of 16 to Vintage Clouds in the Ultima at Cheltenham and still appears to be progressing as he now seeks a third win of the campaign.

This JP McManus-owned nine-year-old is fancied to provide trainer Ted Walsh with another famous victory in the Randox Grand National in our Aintree tips.

It is 21 years since the heavily-backed Papillon brought the house down when winning the world’s most famous steeplechase for Walsh, ridden by his son Ruby.

A couple of decades on, Any Second Now will line up with a not dissimilar profile – both horses having proved able to win at a high level over just two miles before heading to Aintree.

He was of course denied a trip across the Irish Sea 12 months ago after the coronavirus outbreak forced the 2020 race to be abandoned.

Any Second Now’s first few starts of this season were nothing to write home about, but he has been trained for one day and one day only – and could hardly have been more impressive in beating the high-class Castlegrace Paddy in the Webster Cup at Navan last time.

While that victory was again over just two miles, he has proven stamina, having won the 3m 2f Kim Muir at the Cheltenham Festival two seasons ago.

Hot favourite Cloth Cap is a huge danger, but backing a horse in a Grand National at his price makes little appeal, while former Irish National winner Burrows Saint and the Rachael Blackmore-ridden Minella Times are others to consider.

However, Any Second Now – also a Grade Two winner over hurdles – appears to possess the perfect blend of class and courage and a bold bid is anticipated if he takes to the famous fences.

Second in his only point-to-point, he bolted up in an all-weather bumper at Kempton by 17 lengths and good ground should be in his favour. 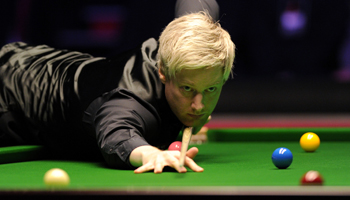 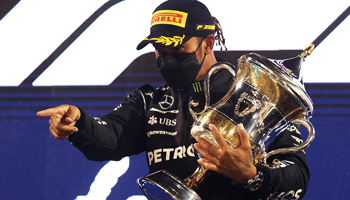 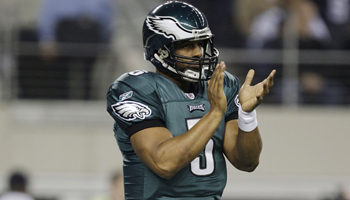 Most shocking draft picks and trades in US sporting history