Sri Lanka still have an outside chance of making the Cricket World Cup semi-finals and that makes them a value bet to beat already-eliminated South Africa.

The Proteas have been bitterly disappointing during this tournament and travelling up to Durham at this stage will be a stiff test of their resolve.

Punters can get 7/4 for the Crusaders to prevail and that is tempting enough to be our initial South Africa vs Sri Lanka prediction.

South Africa have only beaten Afghanistan so far and slipped to a fifth defeat when falling 49 runs short of Pakistan’s 308 for seven at Lord’s on Sunday.

“But it’s important we all front up to this challenge. That’s when your players need you the most, so I’ll stand up to that challenge.”

Du Plessis did at least post his best score of the tournament when hitting 63 versus Pakistan and 7/2 for him to be his team’s top scorer again here appeals from the South Africa vs Sri Lanka odds.

Sri Lanka kept their slim top-four hopes alive when securing a surprise success against England, adding to an early triumph over Afghanistan and two points picked up from wash-outs.

Angelo Mathews starred with 85 as the Crusaders posted 232 for nine at Headingley, with Avishka Fernando and Kusal Mendis also making decent contributions.

Lasith Malinga then rolled back the years to take four for 43 and was ably supported by Dhananjaya de Silva, with figures of three for 32.

Sri Lanka captain Dimuth Karunaratne beamed: “Lasith is a legend. He keeps doing what he knows, that’s the main thing, the basic things.

“Those things set an example for the youngsters. He did a really good job.”

With his tail up and bowling with guise and control, 16/1 for Malinga to be named man of the match for the second straight game is added to our South Africa vs Sri Lanka betting tips. 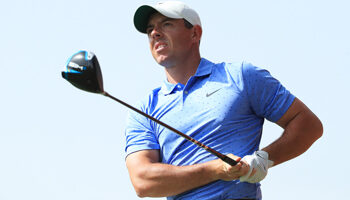 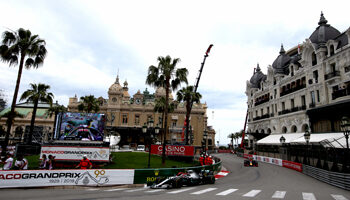