Everton and Tottenham have both seen their Premier League top-four hopes fade over the past month or so, with each side struggling for wins.

Their recent head-to-head record also points towards a tight tussle, with two draws and a trio of one-goal victories coming from the last five meetings.

We’re snapping up 12/5 for a Goodison Park stalemate on Friday night as our first Everton vs Tottenham prediction.

A Look At Everton’s Betting Odds

Everton have gone four league games without tasting victory after returning from the international break to draw with Crystal Palace and Brighton.

The Toffees felt the absence of Dominic Calvert-Lewin up front when visiting Albion on Monday and managed just one shot on target during that goalless stalemate.

After slipping seven points behind West Ham in fourth, albeit with a game in hand, their chances of making the leading quartet now look remote.

“Of course, it’s more difficult now, but it is a point,” said Carlo Ancelotti. “It is a point which came through good team spirit.

“With the ball, we could do better. We had difficulties to build up from the back, we missed a lot of passes. We were not able to reach our strikers with efficiency.

“It is a difficult moment because we have a lot of players out, but I hope to recover some players for Friday and fight against Tottenham.”

Yerry Mina has been added to the casualty list after picking up a muscle problem at Amex Stadium, while Abdoulaye Doucoure, Bernard, and Fabian Delph are all absent.

Andre Gomes, Allan, Josh King and Calvert-Lewin should be back in contention to improve Ancelotti’s midfield and attacking options, though.

Looking at the Everton vs Tottenham odds, we like 6/1 for a 1-1 draw from the correct score market.

Tottenham can only boast one win in four top-flight fixtures following a 3-1 loss to Manchester United on home turf.

Spurs were fortunate to see an Edinson Cavani goal chalked off by VAR before Son Heung-min gave them a half-time lead.

However, United hit back in style after the break as goals from Fred, Cavani and Mason Greenwood gave them a deserved success.

Son told the club website: “I know it’s always easy to say ‘let’s be positive’ or ‘we’ll do our best’, but I really want to finish well this season.

“We’re six points behind the top four, so we have to get results and wait for the other teams to drop points, but we have to do our best…We have to bounce back strong on Friday.”

The South Korea international will have mixed memories of visiting this venue, hitting a hat-trick here in December 2018 before being sent off 11 months later.

We’re backing Son to shine this time and 4/1 for him to open the scoring is added to our Everton vs Tottenham betting tips. 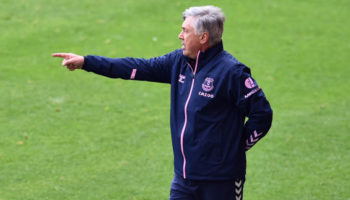 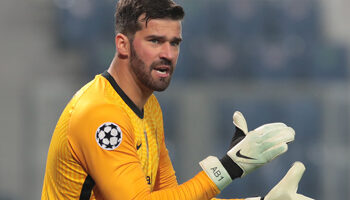 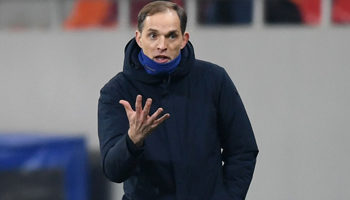 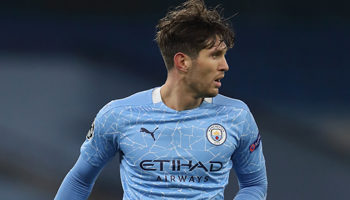 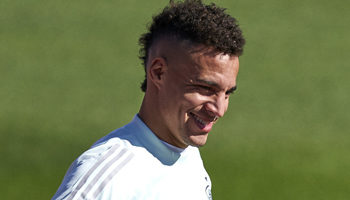