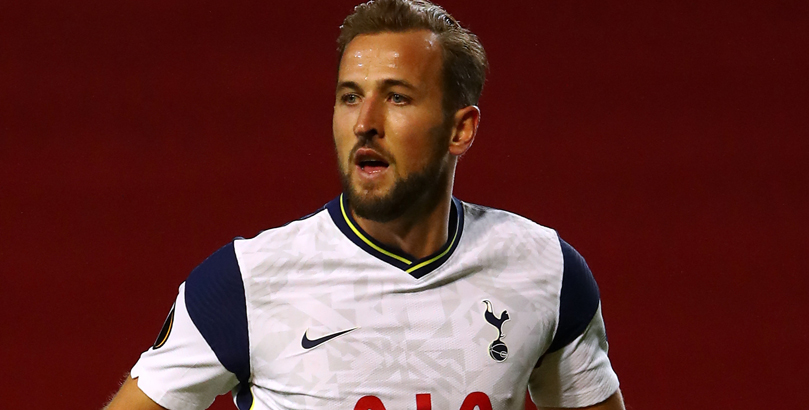 Arsenal and Tottenham have both shown improved Premier League form of late and a close encounter is on the cards in Sunday’s north London derby.

Each team must quickly recover from tricky Europa League ties but should be looking forward to a full-blooded affair at Emirates Stadium.

We feel this contest is too tight to call and 12/5 for a draw is our first Arsenal vs Tottenham prediction.

Arsenal have only lost to Manchester City in their last four top-flight fixtures and they were very competitive in that 1-0 reversal.

High-scoring wins over Leeds and Leicester either side of that defeat read well, while there was no disgrace in last weekend’s 1-1 draw at Burnley.

Pierre-Emerick Aubameyang’s sixth-minute opener was followed by a string of chances, but the Gunners failed to finish off the Clarets.

They were made to pay when Granit Xhaka gift-wrapped a 39th-minute equaliser, as he took a short pass from Bernd Leno before bizarrely firing the ball against Chris Wood and into the net.

Both sides had chances to grab a second-half winner and Arsenal had a strong penalty appeal turned down, leaving Arteta a touch frustrated.

He said: “We hit the bar, the post, we got a shot blocked when their goalkeeper was already beaten.

“We haven’t done it because of the chances, because we gave a goal to the opponent and because you need the decisions and we didn’t get them.”

The Gunners are playing some nice football, though, and now just need to develop more of a killer instinct in the final third of the pitch.

Looking at the Arsenal vs Tottenham odds, we feel 23/4 for another 1-1 draw here is fair value.

Following a miserable run of five defeats in six league games, Tottenham have resurrected their top-four hopes with a hat-trick of victories in this competition.

Admittedly, Spurs have had a nice run of fixtures, beating Burnley 4-0, Fulham 1-0 and Crystal Palace 4-1.

However, the manner of their performances has been most pleasing, with Gareth Bale and Harry Kane both hitting doubles versus the Eagles.

Looking ahead to the derby, Bale told Spurs TV: “Going into next week’s game, we have confidence behind us now, but we know it’s going to be difficult.

“All the players, not just the ones playing but the ones on the bench, are all great players and we have to keep working hard and putting in performances to stay in the team.”

On what has changed, Lucas Moura said: “I think the main thing was the mentality because we just needed to have the belief in ourselves.

“We needed to know how good we are because we have terrific players, a very good squad and the quality in the Premier League to win games.

“When we realise that and we have confidence, we are able to dominate games.”

Spurs will find it hard to control proceedings against an Arsenal team which is comfortable on the ball.

Even so, Kane’s record in derbies makes 4/1 for him to break the deadlock worth adding to our Arsenal vs Tottenham betting tips.

The England captain has netted 11 times in a dozen Premier League encounters with the Gunners.