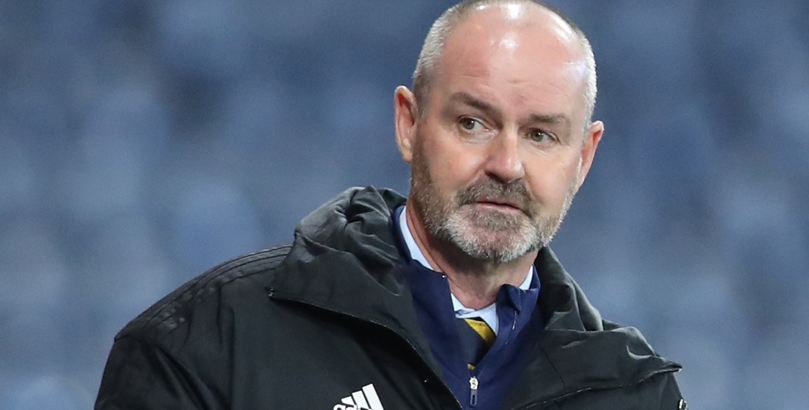 The visitors have improved in recent times and no longer take too many hidings, but Steve Clarke knows his side can’t afford any slip-ups in this contest.

A Look At Scotland’s Betting Odds

Scotland have so far shown good resolve to draw 2-2 with Austria on home turf and 1-1 against familiar foes Israel in Tel Aviv.

Clarke’s side started slowly in both matches and Israel took a deserved 44th-minute lead when David Marshall could only palm Dor Peretz’s long-range shot into the top corner.

However, a half-time change of formation helped the Scots level 11 minutes into the second period through Ryan Fraser.

Clarke said: “I can’t look into the future, I can’t tell if it’s two good points or whether we have dropped four points and it’s going to be costly. It’s very difficult to tell.

“Everyone talks about Israel being fourth seeds but Israel are a good team and they have proven that against Scotland over the recent run of games.

“We have played a lot against them and there is never anything in the game.”

He admitted this is a must-win match, but added: “We have to play well and respect the opposition, because they are nobody’s mugs.”

A professional performance should see Scotland prevail, but we aren’t anticipating a rout at this stage of the campaign.

Looking at the Scotland vs Faroe Islands odds, we like 11/4 for a home victory via any two-goal margin.

Faroe Islands improved their FIFA ranking to as high as 83 a few years ago and have since settled on a mark of 107.

In this World Cup group, Hakan Ericson’s side drew 1-1 away to Moldova before losing 3-1 in Austria after taking a 19th-minute lead.

Scotland full-back Stephen O’Donnell is determined to get the job done, though, stating: “I certainly think being undefeated in the first two games is a positive start.

“We knew from the get-go this was going to be a tight group. There’s not much between a lot of the teams and we need to make sure we don’t slip up badly.

“We have a tough game coming at Hampden off the back of a long journey, but if we are sitting with five points there’s a lot more positivity around the media.”

Let’s finish off our Scotland vs Faroe Islands betting tips by taking 19/10 for the hosts to be 1-0 ahead at half-time.