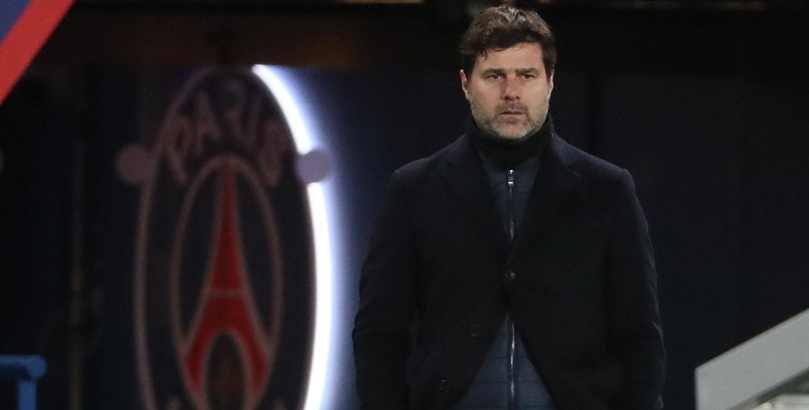 It is first against second in Ligue 1 on Saturday as the French title race builds towards a thrilling conclusion.

Defending champions PSG returned to the top of the table prior to the international break but are only above Lille on goal difference while Lyon are just three points further back.

PSG have the edge in terms of both quality and experience and with Neymar improving his fitness during the international break, a home win and over 2.5 goals at 6/4 is our opening PSG vs Lille prediction.

PSG have arguably improved under Mauricio Pochettino but they still have their faults and have lost their last two league games at home to Monaco and struggling Nantes.

They at least bounced back from the latter defeat with a 4-2 victory over Lille last time out when they were 4-0 up inside an hour thanks in part to Kylian Mbappe’s brace.

He was replaced by Neymar for the last 20 minutes and the return of the Brazilian is a timely one ahead of crucial games in both Ligue 1 and the Champions League.

Recent history is also on PSG’s side given they have kept four successive clean sheets against Lille and won three of those matches, including a 3-0 win in the Coupe de France last month.

Mbappe scored another brace that night and 3/1 for him to open the scoring seems a sensible pick from the PSG vs Lille odds.

A Look At Lille’s Betting Odds

Lille’s title hopes suffered a surprise setback prior to the international break when they slumped to a 2-1 defeat at home to lowly Nimes.

Lille dominated possession but fell behind to a Moussa Kone strike in the 12th minute. Xeka soon equalised but Renaud Ripart restored Nimes’ advantage on the stroke of half-time and the visitors held on.

Les Dogues had drawn three of their previous five matches so their form has dipped, having won six matches in a row in January and early February.

This looks a good time to oppose them and for our final PSG vs Lille prediction we’re backing the hosts to win both halves at 16/5 as they have done in two of the last three meetings.