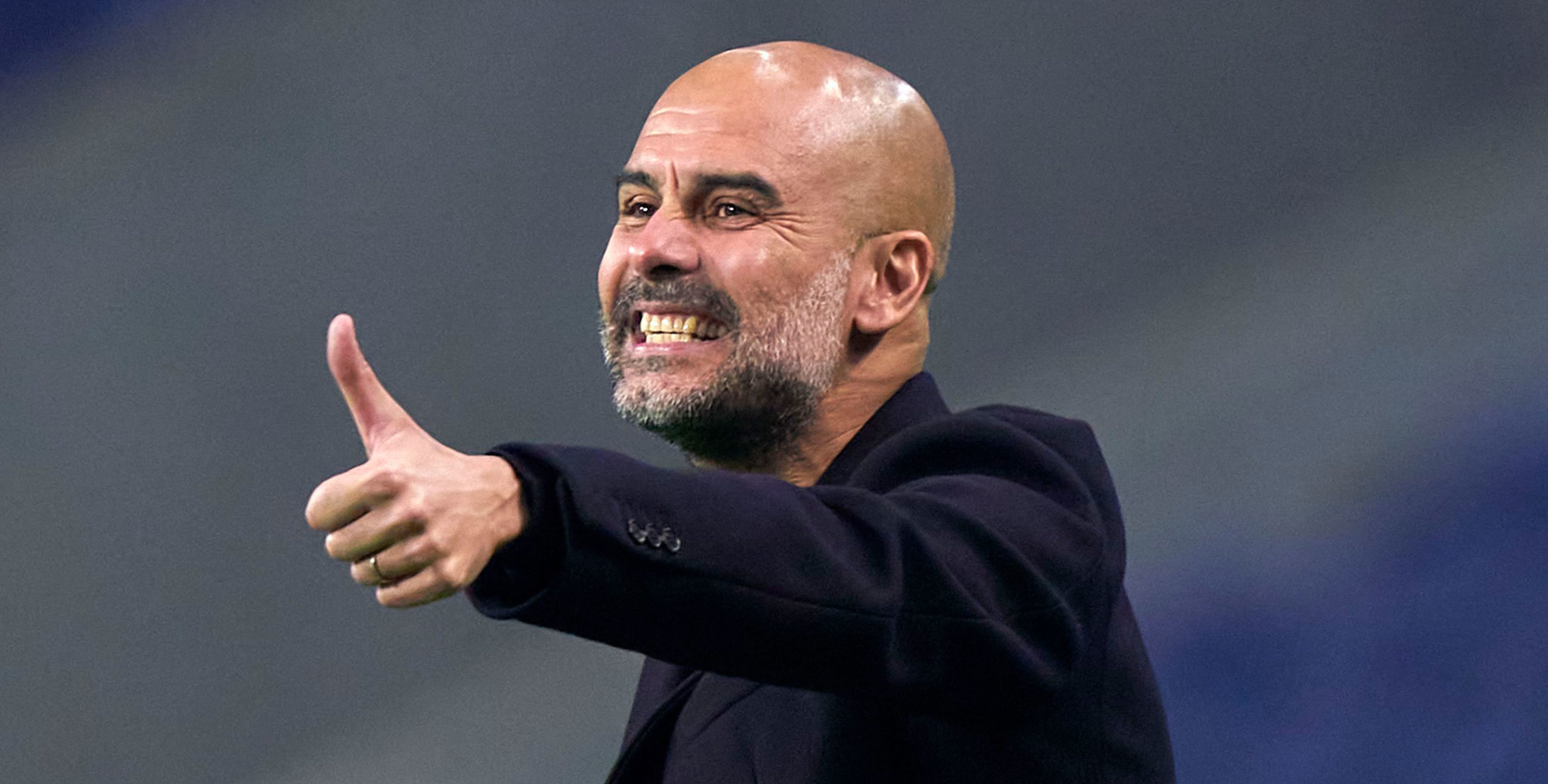 This is unlikely to be such an open affair, but we can’t see Pep Guardiola’s side slipping up at Craven Cottage.

Let’s go with Evens for an away win and under 3.5 goals in the game for our first Fulham vs Man City prediction.

A Look At Fulham’s Betting Odds

Fulham are only in the bottom three on goal difference after a stirring 1-0 victory at Anfield put them level on points with Brighton.

The Cottagers made it three wins and two draws in their last six games thanks to Mario Lemina’s goal on the stroke of half-time.

Scott Parker could hardly contain his emotions as he beamed: “Immensely proud. A big performance today. A massive result.

“The front-foot attacking side I want us to be was there and we got our noses in front with some good skill from Mario.

“You understand coming to a place like Anfield and the quality they possess you are going to have to be organised and disciplined.

“A win like this galvanises, not that we needed it or a result to give us belief or an understanding of what we can do, as it’s constantly been there.”

However, it has to be said that Liverpool were poor as they slipped to a sixth straight home loss.

Fulham will face far more formidable foes here and it is also worth noting that their two defeats in 10 games came against in-form outfits in Leicester and Tottenham.

Only three goals were conceded in those games, but none scored, so 11/2 for a 2-0 away win stands out from the Fulham vs Man City odds.

Club captain Tom Cairney has returned to training having been absent since December with a long-term knee problem but this game will come too soon.

City saw their 21-game winning streak ended by neighbours United last Sunday but quickly got back on track when hosting Southampton in midweek.

Saints had a brave go at going toe-to-toe with the Blues but two goals apiece for Kevin De Bruyne and Riyad Mahrez and one for Ilkay Gundogan ultimately gave the runaway leaders a convincing victory.

Guardiola said: “In the first 20-25 mins, they were the best team we’ve faced all season, home and away.

“I have only respect and admiration for Ralph’s (Hasenhuttl) team and the way they play. We suffered a lot to control them.

“They were brilliant. It was a tough game but an incredible victory.”

City have now gone four games without keeping a clean sheet but this looks more like the kind of match where they can dominate possession and field position.

Raheem Sterling was rested on Wednesday night, so should hopefully start at Craven Cottage.

He opened the scoring when the Blues beat the Cottagers 2-0 at home back in early December and 9/2 for him to net first again here is added to our Fulham vs Man City betting tips.

City have a fully-fit squad and record goalscorer Sergio Aguero, whose season has been ravaged by injury and illness, will hope for only a fourth league start of the campaign.