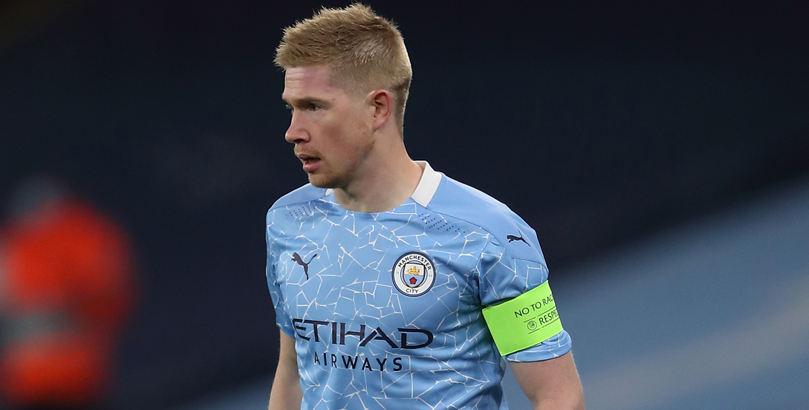 Phil Foden’s last-gasp strike ensured Manchester City a slender advantage against Borussia Dortmund as they continue their quest for the quadruple.

City had seemed set to be heading to Germany with the tie delicately poised at 1-1 when Marco Reus cancelled out Kevin De Bruyne’s opener with six minutes remaining at the Etihad Stadium.

A draw, priced at 13/4, will be enough for City to advance to the semi-finals and that is our opening Borussia Dortmund vs Man City prediction.

Dortmund arrived in Manchester amid an indifferent run of form and struggling to keep their hopes of Champions League qualification via the Bundesliga alive.

Yet even though their former City academy star Jadon Sancho was sat at home injured, they played with a determination not to allow the remainder of their season under interim manager Edin Terzic to drift away.

Dortmund will count themselves unfortunate to see Bellingham’s equaliser ruled out and will be cursing Foden’s late strike but Terzic felt his players still performed creditably and remained optimistic they could turn the tie around in the second leg.

He said: “It’s the Champions League, the quarter-finals and Manchester City and if you make mistakes they will cost you.

“But we are very satisfied with the performance. It’s annoying not to come away with a draw but there are a lot of positives.

“We know Manchester City will play this type of football in every match, so the principles will not change a lot. We know we will have space and have the conviction we can go through.”

Looking at the Borussia Dortmund vs Man City odds, we like 4/1 for both teams to score and the match to end in a draw.

With 26 wins from 27 games, City surprisingly took time to impose themselves but they were ruthless in pouncing on a mistake to snatch the lead after 19 minutes through De Bruyne.

City were given a penalty in strange circumstances on the half-hour after Rodri went down clutching his face following a challenge with Emre Can, although it was overturned by VAR.

The Premier League champions-in-waiting then had a huge let-off when Bellingham’s equaliser, after closing down Ederson’s attempted clearance, was controversially ruled out for a foul.

Reus latched on to Haaland’s through ball t0 stun City but De Bruyne, inevitably, was involved in the decisive moment when his cross eventually fell to Foden, who stroked home.

Having failed at the last-eight stage in the last three seasons, Guardiola – whose side are the 7/4 favourites in the Champions League outright winner odds – will be well aware they still have work to do.

But he said: “We are going to go there to win the game. We will try to get the result we need but of course the victory is the best result.

“We are going to Dortmund, absolutely, not to defend.”

This could well turn out to be an open affair, with City expected to find at least one away goal, so an entertaining 2-2 draw at 13/1 is our final Borussia Dortmund vs Man City prediction.