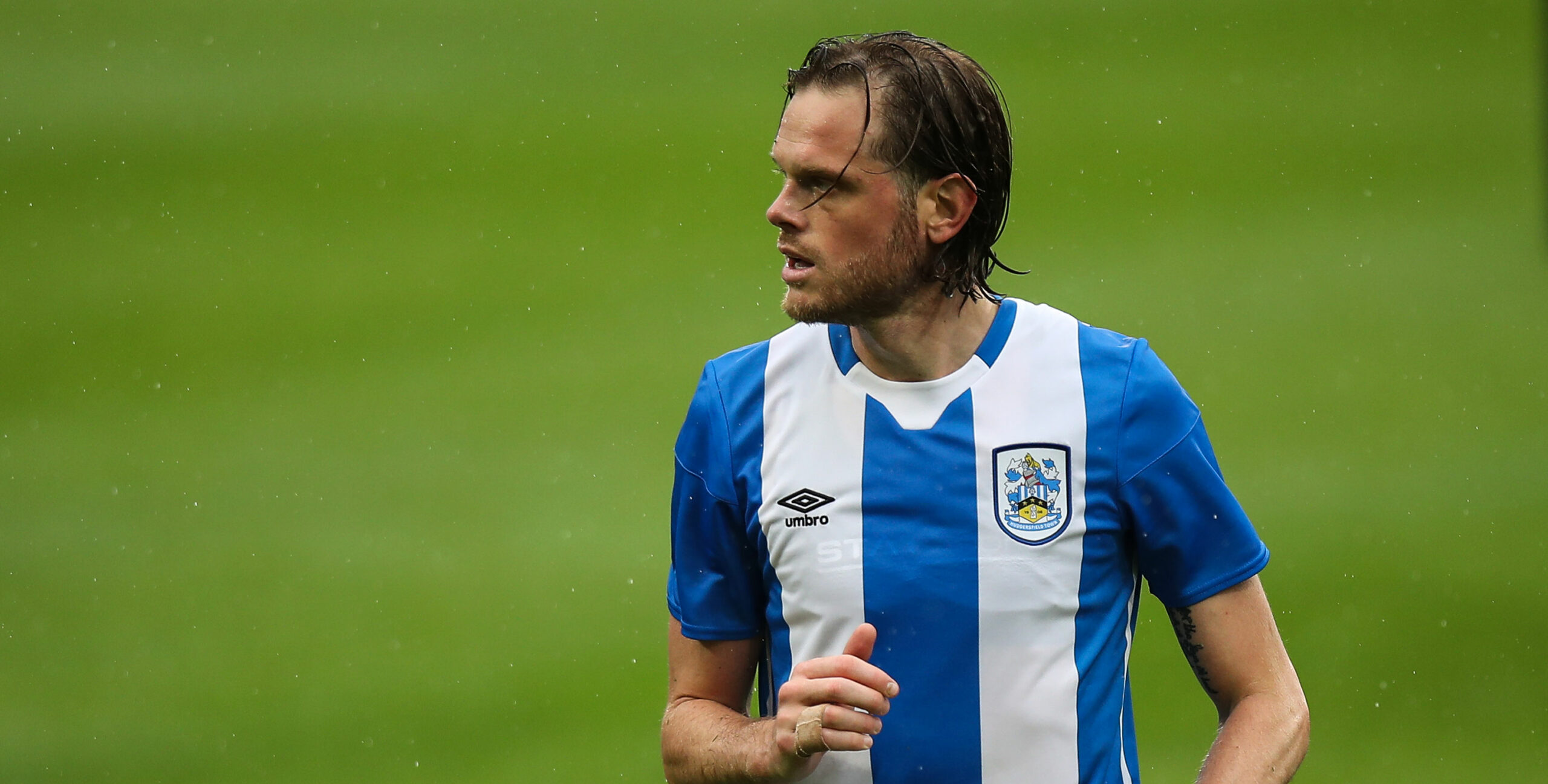 Huddersfield and Cardiff could both be involved in exciting ends to the season but for very different reasons ahead of Friday night’s Championship clash.

The Terriers have been sucked into the relegation battle after a dismal run of results since the turn of the year while Cardiff have surged up the table under Mick McCarthy, who has been rewarded with a two-year contract this week.

The two teams are at opposite ends of the form table over the last 10 matches and Cardiff are unbeaten against the Yorkshire side in the last 14 meetings so an away win at 11/10 is an easy pick for our first Huddersfield vs Cardiff prediction.

Huddersfield’s Premier League days are well and truly behind them and having only just avoided a second successive relegation last season, they are now in another survival scrap.

Having looked in decent shape at Christmas, they began the year with four straight defeats and Tuesday’s 1-1 draw with fellow strugglers Birmingham means they have picked up just six points from 12 games in 2021.

Injuries have taken their toll on a small squad with key players Josh Koroma, Harry Toffolo, Jonathan Hogg, Carel Eiting and Christopher Schindler all on a lengthy injury list which also includes the likes of Danny Ward, Rolando Aarons and Alex Pritchard.

Richard Keogh was signed in January but has made little difference to a defence which has failed to keep a clean sheet in the last 14 league games.

The Terriers often make a bright start though and have scored the first goal in 13 of their 17 home games – only Watford have a better record in the Championship.

They have gone on to lose four and draw two of those matches though, while they have also lost three of the five away games in which they opened the scoring.

Town have only been behind twice at half-time on home soil so, looking at the Huddersfield vs Cardiff odds, a drawn first half and an away win appeals at 17/4.

Huddersfield may be lacking confidence but it is a very different picture at Cardiff after seven wins and three draws from 10 matches since McCarthy took over.

They continued their stunning revival on Tuesday night with a 4-0 thrashing of Derby as Leandro Bacuna scored twice, with Wales pair Kieffer Moore and Will Vaulks also on target.

McCarthy arrived in January with the Bluebirds 15th having lost six successive games but he is not getting carried away by the improvement.

“If you lose it’s all doom and gloom and sack the manager,” he said. “Now we’re flying and we’re in the play-offs, we’re getting promoted. You won’t get me carried away with it.

“It’s a lovely time when you’re winning football matches, but you’ve got to win the next one. There’s no point getting carried away and having your head in the clouds.

“Everybody gives you a pat on the back but suddenly there’s a knife in their hand. I don’t get carried away by that stuff.

“There’s a lot of good teams in this league and we’ll just keep pecking away.”

The goals have been flowing since McCarthy took over, with Cardiff scoring at least two goals in eight of those 10 matches and 23 in total.