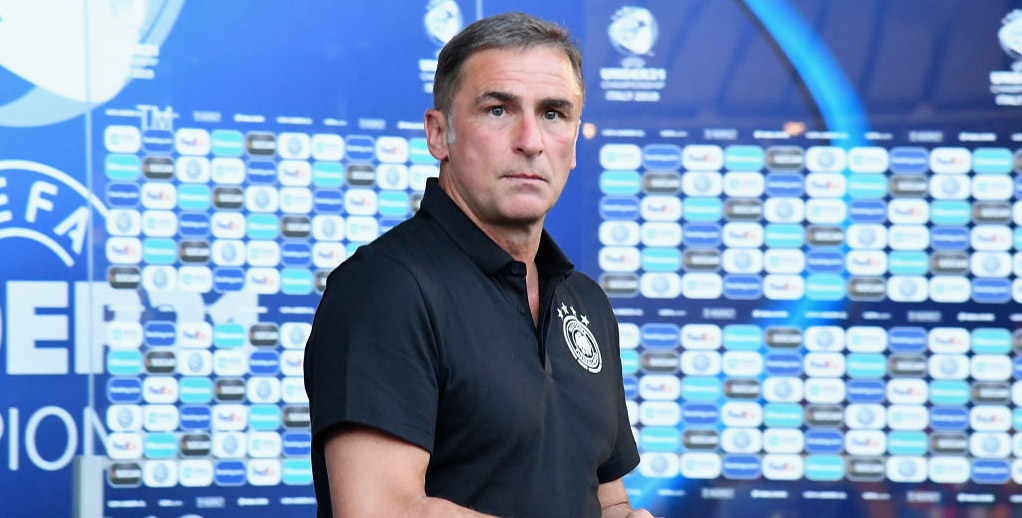 Romania have been a breath of fresh air at the European Under-21 Championship but we fear their fairytale run will come to an end against Germany in the semi-finals.

The holders romped to an 8-0 triumph when these nations last met in qualifying for the 2015 renewal and again have a powerful current squad.

Stefan Kuntz’s side are 13/10 to prevail by more than one goal and that is our first Germany U21 vs Romania U21 prediction.

A Look At Germany U21 Betting Odds

Germany kicked off their pool-stage campaign by beating Denmark 3-1 and then stormed to a 6-1 success versus Serbia.

A closing 1-1 draw with Austria was less convincing, but the defending champions are clearly a force to be reckoned with.

Freiburg forward Luca Waldschmidt, who netted nine times in the Bundesliga last season and impressed in qualifying, is the tournament’s leading marksman after scoring five goals in those games, hitting a hat-trick versus Serbia.

Augsburg youngster Marco Richter has also caught the eye with a trio of goals, while there is plenty of experience in midfield and defence.

Captain Jonathan Tah has made over 100 Bundesliga appearances for Bayer Leverkusen and sets the standard in a strong spine to this team.

We’re looking for the favourites to dominate from the outset and 6/5 they lead at half-time and full-time appeals from the Germany U21 vs Romania U21 odds.

A Look At Romania U21 Betting Odds

Romania played some fine football in topping a pool which featured pre-tournament favourites England and France.

After opening with a 4-1 drubbing of Croatia, they beat the Young Lions 4-2 after a thrilling finish and then drew 0-0 with Les Espoirs.

Ianis Hagi, son of national legend Gheorghe, netted in both of the victories, along with Palermo forward George Puscas.

Other players have also risen to the occasion so far, but we just fear this group lacks the top-level pedigree of their next opponents.

Mirel Radoi will encourage his players to maintain their attacking mantra and that could make them dangerous, but Germany have the talent to fight fire with fire. 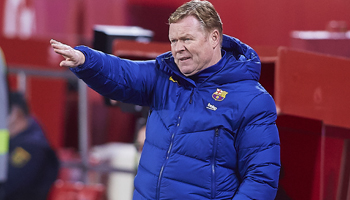