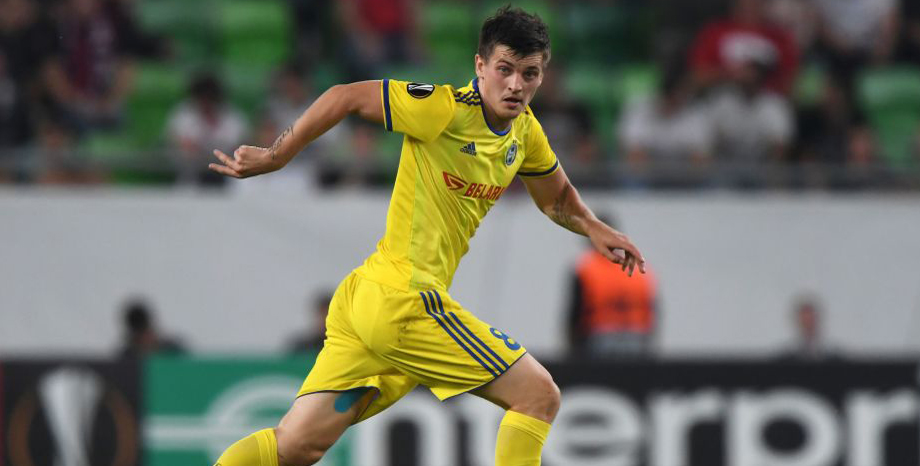 We’ve got four Saturday selections from Belarus for our latest European football tips and are hoping to land a 35/4 acca if they all oblige.

Don’t forget to check out bwin’s Enhanced Accas page for daily price boosts on multiple bets featuring teams from all over the world.

Brest have had to cope with a number of comings and goings since landing their first Vysshaya Liga title triumph last term and started the current campaign with a shaky 1-1 home draw against Smolevichi. However, this squad features several players rated a cut above anything Slutsk has to offer and we can’t forget how the hosts had a poor home record against the best teams in Belarus last term, losing to five of the top six in the table in front of their own fans.

Having been denied a 14th straight title last season, BATE began the new campaign with a surprise loss at Energetyk, but are expected to get back on track at Stadyen Junatsva. After being promoted from within, head coach Kirill Alshevsky has bolstered his defence with some solid signings, while Stanislav Dragun remains the star attraction in midfield. Arsenal fans will remember he bagged the deciding goal in BATE’s 1-0 Europa League win over the Gunners last February, before a 3-0 loss in London.

The visitors are rated the superior team in this derby clash but three of their last four meetings at FC Minsk Stadium have ended in stalemate and we’re hoping for another draw here in our European football tips. The hosts only lost three times in 15 Vysshaya Liga games at this venue last term and started out this season with a fine 3-1 win at Belshina. Dinamo were beaten 1-0 by Rukh Brest in front of their own fans in the first round of fixtures and may now settle for steadying the ship by picking up a point here.

Shakhtyor to win at Gorodeya @ 3/5

Yuriy Vernydub’s side faltered first up when losing 1-0 at home to Torpedo via a stoppage-time sickener, but this is a team which regularly finished amongst the top three in the table and lifted last season’s Belarus Cup, so they are worth sticking with. Shakhtyor have prevailed in five of their last six meetings with Gorodeya, without conceding a single goal in any of those encounters.