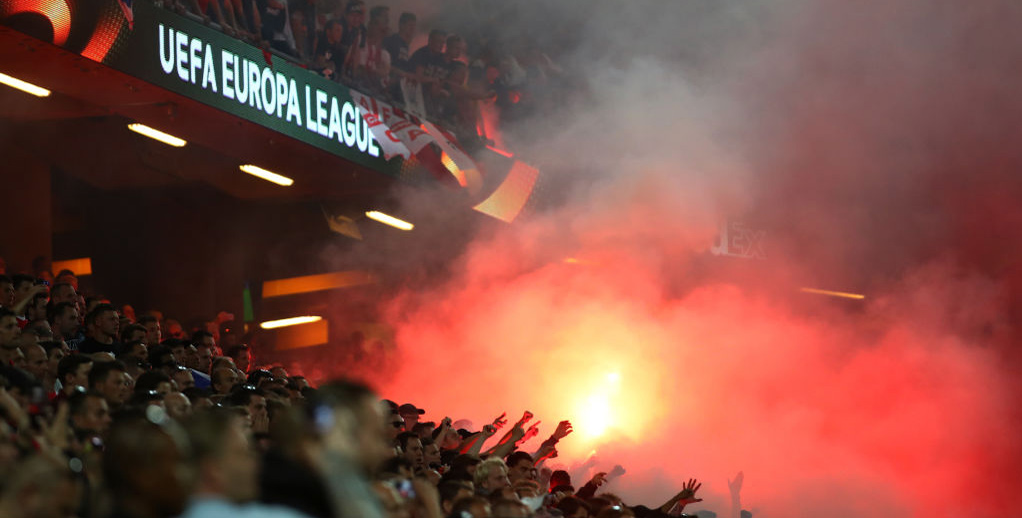 We’ve got Europa League predictions from Thursday’s quarter-finals second-leg matches and will land a 16/1 acca if they all come in.

Don’t forget to watch out for bwin’s Enhanced Accas, with price boosts provided on a number of popular combinations from all competitions.

United enjoyed a relatively comfortable 2-0 victory in Spain and should again be too strong at Old Trafford. That triumph was slightly marred by five yellow cards, with Harry Maguire, Luke Shaw and Scott McTominay now missing this match through suspension. However, Granada are only eighth in La Liga this season and were beaten 2-1 when visiting both Napoli and Molde in earlier knockout rounds of this competition, so the Red Devils get the nod in our Europa League predictions.

The Dutch outfit were left kicking themselves after going down 2-1 in the opening encounter in Amsterdam. Dusan Tadic had a poor penalty saved, Brian Bobbey and Antony missed chances, while keeper Kjell Scherpen was at fault for Roma’s first goal. Tadic admitted: “This was a painful lesson, because we should have won by a couple of goals.” However, Lille and Young Boys were both beaten on the road in previous rounds, so all is not lost and a 19th win from 21 outings in all competitions is still expected in Italy.

Slavia Prague and Arsenal to draw @ 5/2

The Gunners looked the better team in a 1-1 London stalemate, but their opponents have gone 30 home games without defeat, drawing with Leicester and Rangers at Eden Arena. Bayer Leverkusen, Nice and Hapoel Beer Sheva were all beaten in Prague during the group stage, so this is clearly a daunting place to come to. Arsenal understandably felt as though they should have made more of their first-leg chances, but Slavia will again be up for a scrap and this could be a really tight tussle.

The Yellow Submarines put in a professional display to prevail 1-0 in Croatia and it is hard to see a way back into this tie for their opponents. Red-hot Spain striker Gerard Moreno made no mistake from the spot, while substitute Paco Alcacer should then have done better when put through on goal and Manu Trigueros had a long-range effort tipped over the bar. Former Tottenham and Watford midfielder Etienne Capoue said: “In the second half, we could have scored another goal or two, as we were dominating.” 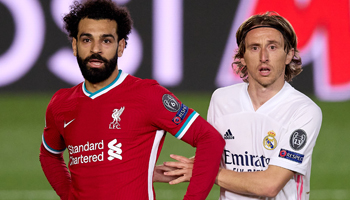 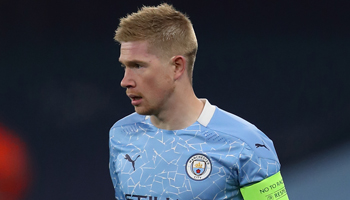 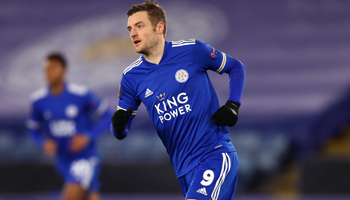