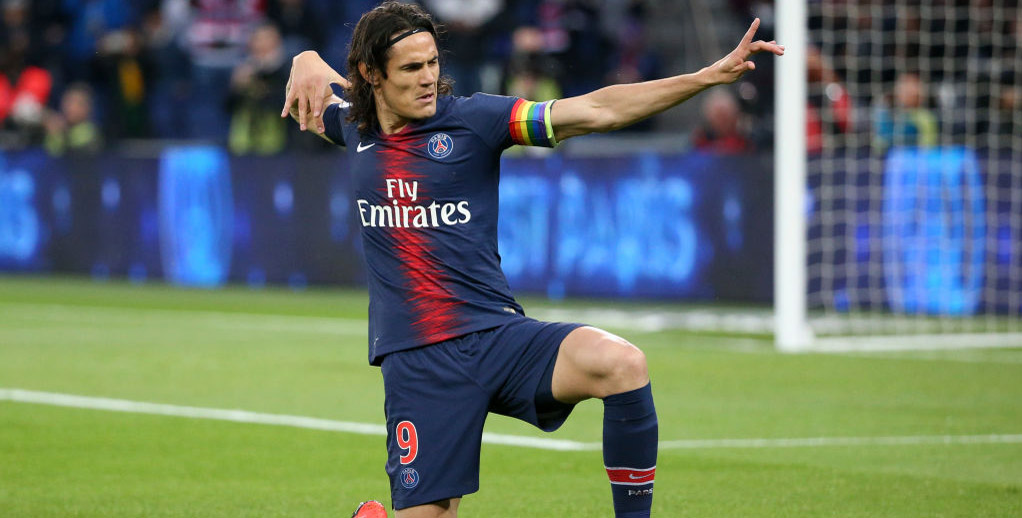 We’re tracking the latest Edinson Cavani transfer news as the race to sign PSG’s want-away striker hots up and two Premier League clubs are being tipped to swoop.

Manchester United are 3/2 favourites to land the Uruguay star on a permanent basis during the current window, with Chelsea quoted at 2/1.

Punters can then get 3/1 for Atletico Madrid to capture his signature and 8/1 for the 32-year-old to join Tottenham, although loan deals do not count.

Cavani’s contract is up at the end of the season and he has handed in an early transfer request after falling behind loan signing Mauro Icardi in the PSG pecking order.

Director Leonardo said: “We’ve always said the same thing. We were hoping he would stay with the club, but he asked to leave.

“We’re studying the situation. We’ve had a proposal from Atletico Madrid, but that proposal was not commensurate with the player’s value.”

United’s need for a new front man has been heightened by Marcus Rashford’s back injury, which is set to keep him sidelined for up to three months.

Ole Gunnar Solskjaer said: “He will be out for a while, he’ll get the time he needs to recover. Marcus is good, he’s a positive guy. He knows this is not what he wanted but he is always positive.

“He wants to get back as quickly and safely as possible and we’ll give him that time. When he feels ready, and medically we’ve cleared him, he’ll be back.”

With regards a possible replacement, the Red Devils boss added: “We’re always looking at improving the squad and seeing if there’s anything out there.”

Lampard a fan of Cavani

Chelsea are able to make January signings after their two-window FIFA transfer ban was lifted by the Court of Arbitration for Sport and Frank Lampard has not dampened down any links to Cavani.

Asked whether he had any interest, the Blues boss said: “He’s a great player; I played against him and I always loved his mentality and attitude, and obviously his goal-scoring record speaks for itself.

“I’m not absolutely aware of what the situation is, so we’ll see. He’s an experienced player, but so are many other players out there.

“I think we are young, and we know about the transitions. The idea of bringing in experience is something I’m certainly not absolutely looking away from.

“Because sometimes the young players need a little bit of help and if that’s the case, then that may help us.”

Spurs have struggled to score goals since Harry Kane was sidelined by a hamstring injury and Jose Mourinho may also be eyeing the 116-cap front man.

“I think I have a very good relationship with Mr Nasser (Al-Khelaifi, PSG president) and Mr Leonardo,” said the Tottenham manager.

“I want to keep that great relation, and good relations are based on respect, and I’m not going to talk about a player from Paris St Germain.

“Unless you want to joke and they are my friends, they could send Mbappe on loan. More than that, I have nothing to say.”

Cavani has struck just three goals in 13 appearances in all competitions for PSG this term, but his pedigree and experience is established.

He was Ligue 1’s top scorer twice in the last three seasons, having previously impressed for Palermo and Napoli in Italy. 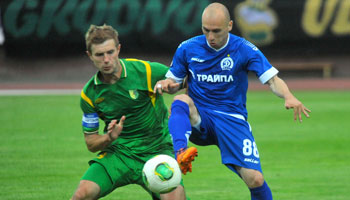