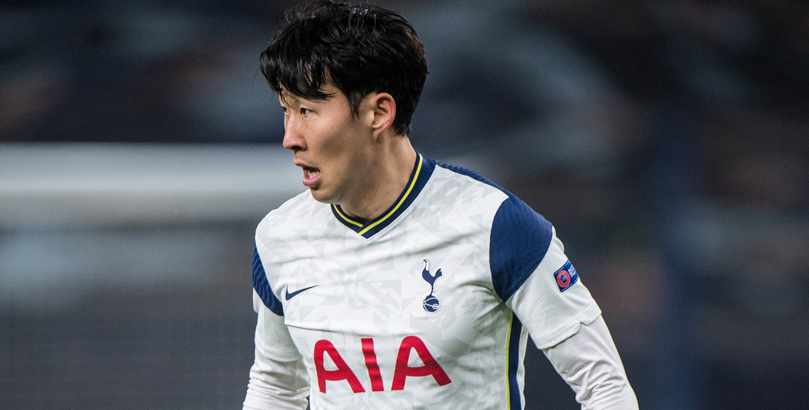 Tottenham have beaten Crystal Palace on home turf for the past five Premier League seasons, without conceding a single goal in those games.

With the Eagles heading across London after drawing a blank in four of their last five matches this term, a similar outcome could be on the cards.

Odds of 5/4 for Spurs to win to nil have obvious appeal, but we slightly prefer 21/20 for a home victory and under 3.5 goals for our first Tottenham vs Crystal Palace prediction.

Tottenham have resurrected their top-four hopes with back-to-back league wins, battering Burnley 4-0 and then edging out Fulham 1-0.

It took a Tosin Adarabioyo own goal to help them shade the Cottagers, who tested Hugo Lloris a couple of times and had an equaliser harshly ruled out for handball by VAR.

Jose Mourinho was keen to focus on the positives, though, stating: “Important win. Of course, we need points and three are better than one.

“I believe that we really showed from the first minute that we were coming for that. The first half was a good half for us.

“Second half was harder. They put some pressure on us but I believe that when we made the changes we brought a new energy and dynamic into the team.

“Even when being a solid block to defend, we were the team with the best chances to score in the last 10 minutes.”

Son Heung-min has scored five times in as many home meetings with Palace, only failing to strike in one of those matches.

Looking at the Tottenham vs Crystal Palace odds, we like 7/2 for him to break the deadlock here.

Palace have actually had a productive couple of weeks, picking up five points from their last three games to pull 11 clear of the drop zone.

However, the bare results of beating Brighton 2-1 away and then drawing 0-0 with Fulham and Manchester United on home turf mask some moderate performances.

The Eagles have only managed three shots on target during those fixtures and desperately need to get Wilfried Zaha back from a hamstring injury.

Defender Joel Ward is one player who has emerged from the past fortnight with plenty of credit, though, and he insists spirits are up within the dressing room.

“There is no easy game in the Premier League,” the full-back said. “It is always a tough day at the office regardless of who you face.

“The likes of Harry Kane, Son, Bale and those boys – like Manchester United – are formidable, but we take the confidence and momentum from these games.

“Hopefully, we can put in the same kind of performance and come away with more points.”

We still feel Spurs should enjoy a smooth success in this contest and 6/1 for a 2-0 scoreline is added to our Tottenham vs Crystal Palace betting tips.