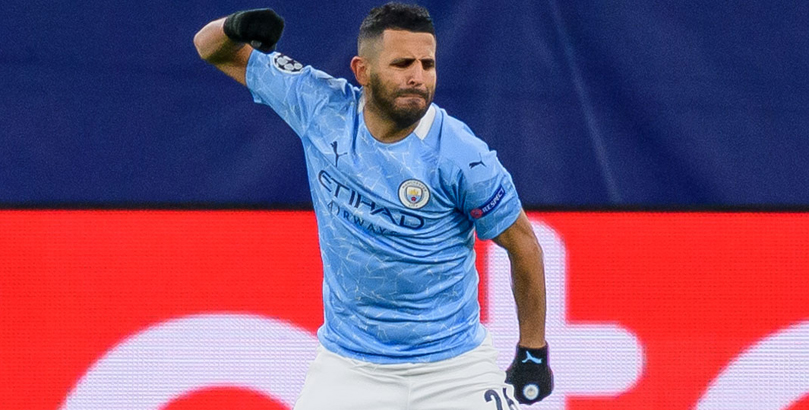 Manchester City have been cut to 7/5 favourites in bwin’s Champions League winner predictions after reaching the semi-finals for the second time.

The Blues will now face 3/1 second favourites PSG, while Real Madrid and Chelsea can be backed at 7/2 and 9/2 respectively ahead of their clash.

City took a 2-1 first-leg advantage to Borussia Dortmund but were given a scare when Jude Bellingham fired the German outfit in front on the night.

However, Pep Guardiola’s side responded with a penalty from Riyad Mahrez and a fine strike from the impressive Phil Foden, who also scored in the opening encounter.

On making the last four, Guardiola said: “For the club, it is so important, we cannot deny it.

“Psychologically, for all of us, the players, myself, the backroom staff, my chairman, CEO, to pass this moment of the quarter-finals to get to the semi-finals was necessary.

“Now, of course, we want more. We are going to prepare for PSG. We know how tough they are.”

PSG gained some revenge for losing to Bayern Munich in last season’s final by knocking the holders out.

The French aristocrats had edged a thrilling first-leg clash 3-2 in Munich and advanced via the away goals rule after Bayern could only secure a 1-0 win at the Parc des Princes.

“It was a really tough match and I am really happy because the players deserve the credit,” commented Mauricio Pochettino. “We are so happy for them, the club, the president.”

Both City and PSG are trying to lift this trophy for the first time and it is 1/2 with bwin there will be a new winner this term.

Real out to extend record haul

Real Madrid are eyeing a 14th triumph after following up a 3-1 home win over Liverpool with a goalless stalemate at Anfield.

The Reds created enough chances on Merseyside but were just not clinical enough in front of goal, with Mohamed Salah among those to miss good opportunities.

Zinedine Zidane said: “We have suffered tonight under pressure but we have got through this quarter-final tie.

“I think we deserve to have got through this round. We knew they would make it hard for us but we controlled parts of the game very well.

“We were very solid. It was a game which was very important for us to get through and we gave it everything we’ve got.”

Chelsea overcame Porto 2-1 on aggregate after two encounters on neutral territory in Seville, with the Blues winning the first clash 2-0 and then just losing out in stoppage time.

Head coach Thomas Tuchel, who led PSG to last season’s decider, insisted it is “anyone’s competition” at this stage.

He stated: “In the semi-final, you need players fit, you need momentum and you need luck in the games.

“We have arrived with a very young team. What a young team can do is run, fight and hang in there.

“It is a big adventure for them. It is a big step to be here. It is a very big achievement.”

It is now 13/20 for an English club to lift the trophy in bwin’s Champions League winner predictions.