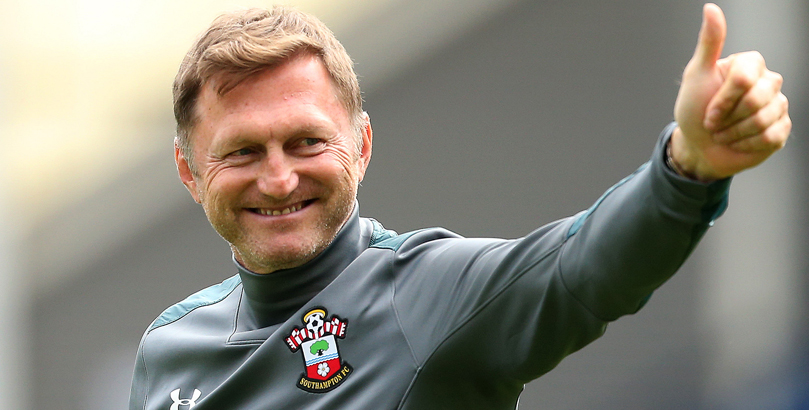 Southampton are struggling with injury problems but continue to play in a positive manner and that makes them a value bet to beat Brighton.

Albion are also happy to get involved in open affairs and can be good to watch, but they keep on paying the price for faltering in front of goal.

We reckon 2/1 for Saints to prevail is a very tempting price and that is our first Southampton vs Brighton prediction.

A Look At Southampton’s Betting Odds

Southampton picked up their first league win since early January when obliging 2-0 at Sheffield United and then gave Manchester City a decent test in midweek.

Although ultimately going down 5-2 to the runaway leaders, Saints played their part in an entertaining encounter, with James Ward-Prowse scoring from the spot and Che Adams also on target.

Ralph Hasenhuttl said: “Their second goal turned the table a little bit. Until that moment, we had a fantastic game. This is what I wanted to see, a brave performance.

“In the second half, we were sitting deeper because a few players were a little tired, but this is not possible in such a game because they are immediately too strong.”

However, Pep Guardiola paid tribute to how well the visitors acquitted themselves in the early exchanges.

He commented: “In the first 20-25 mins, they were the best team we’ve faced all season, home and away.

“I have only respect and admiration for Ralph’s team and the way they play. We suffered a lot to control them. They were brilliant.”

Being without Danny Ings, Theo Walcott and Oriol Romeu is a blow, while Moussa Djenepo suffered a slight groin strain at Etihad Stadium.

Even so, Saints have enough attacking talent left to make 4/1 for a home win and over 2.5 goals in the game catch the eye from the Southampton vs Brighton odds.

A Look At Brighton and Hove Albion’s Betting Odds

Brighton are only out of the relegation zone on goal difference after suffering three straight defeats and going five league games without a win.

The Seagulls have been the better team in general play during several of those matches, but a yield of just three goals is where the problem lies.

Adam Lallana did put Albion in front early on against Leicester last time out, but Kelechi Iheanacho and Daniel Amartey hit back for the Foxes in the second half.

“It’s a sore feeling, that’s for sure,” said Graham Potter. “Even though I didn’t think we were at our best, I thought we maybe could have got something from the game.

“First half we were good, we were close to getting the second and then Leicester responded in the second half.

“I thought second half we gave the ball away too cheaply, missed too many passes. I think a defeat is maybe harsh on us, but this is a harsh league.”

Brighton should enjoy playing against a Southampton side which is always willing to come out, but doubts still remain over whether they will take enough of their chances.

Saints won 2-1 when these teams met at Amex Stadium three months ago and 10/1 for a repeat of that scoreline completes our Southampton vs Brighton betting tips.